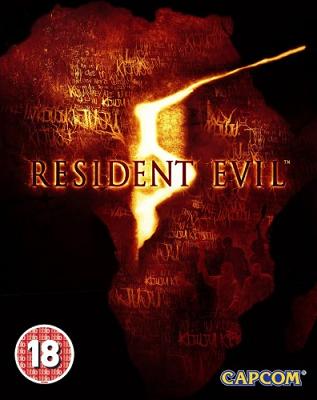 Resident Evil 5 sees the return of Chris Redfield, a staple of the series since the very first game. After the events of Resident Evil 4 and Resident Evil: Degeneration, he must now work with a new partner, Sheva Alomar, to tackle the latest in a long line of threats.

The latest threat in the Resident Evil series is located in Africa, where a deadly virus is not only creating the zombies for which the series is known, but also mutating humans at an alarming rate. The player encounters both as they attempt to both escape and find a cure.

As always, the latest Resident Evil displays noticeable graphical updates and improvements. However, the gameplay is where the latest entry in the series really shines, with the player having a permanent partner for the first time. Rather than sporadic appearances, Sheva accompanies Chris at every point of the game. This also serves to make Resident Evil 5 the first game in the series to allow two players to cooperate for the entire duration.

The game also features one of the most diverse ranges of locations ever seen. While the game is entirely based in a single area, that area incorporates rivers, grassland, deserts and more. Aside from the various terrains, players must also contend with light and dark like never before, often finding themselves either blinded or in complete darkness.

Resident Evil 5 is a most welcome addition to the series, building on one of the best games ever to offer a truly up to date experience.