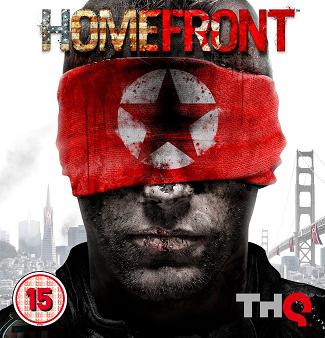 Homefront is a new breed of first person shooter that combines great gameplay with a compelling story written by Hollywood screenwriter John Milius. Players enter the world in 2027, where America, once a superpower, is suffering from the global meltdown over the fight for natural resources. Alone in the world, the country is fighting a losing battle against the increasingly savage occupation from combined Korean forces.

The player takes on the role of Robert Jacobs, a former pilot in the Marine Corps. Working alongside a diverse team of characters, the player attempts to turn the tide on the invading forces through one of the most realistic depictions of futuristic warfare ever seen.

The amazing storyline is backed by equally amazing gameplay, with one of the most extensive, rewarding single player campaigns ever seen in a first-person shooter. Alongside standard gameplay, players can also experience advanced vehicular combat and utilise drones in their quest to defeat the enemy.

Homefront also includes one of the most immersive multiplayer experiences ever seen, combining the tactical nous of the campaign with additional vehicles. Up to 32 players can compete online using a vast array of skills and options. The huge battlefields and interactive scenery make for one of the most compelling online modes of any game in the genre.