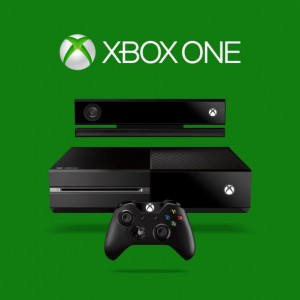 Microsoft has announced its new generation console – Xbox One. Microsoft calls the system an “all in one system” for games, entertainment and television. The console includes an eight-core processor and graphics made by AMD, 8GB of RAM, Blu-ray, USB 3, HDMI in/out, and a 500GB hard drive. Besides all of this, Microsoft is promising a new operating system fusing Xbox and Windows. Xbox One architecture has “three operating systems in one”: Xbox, a kernel of Windows (perhaps like Windows RT), and a multitasking interface. The idea seems to be that this console will be a multitasker at heart. Check out a head-to-head comparison with the PlayStation 4 specs known so far, however, and you can see that the distance between Sony and Microsoft, hardware-wise, will be closer than ever.