Centresoft is one of the leading UK’s 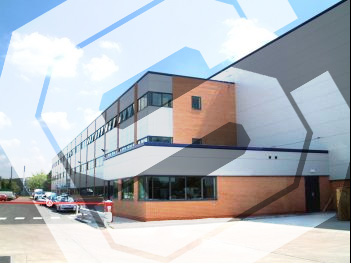 distributors of video games. It distributes titles of all major publishers, including EA, Konami, Bandai Namco Partners, SEGA, Squaresoft, Sony, Nintendo, THQ, etc. It is a part of CDH Group, which also includes PDQ Distribution Limited, Advantage Interactive Entertainment Distribution. Centresoft was founded in 1983, and has grown to become one of the major industry players since then. The general sales team is based in Birmingham.