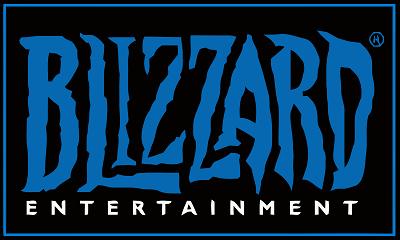 Blizzard Entertainment has developed such well known titles as Starcraft, Warcraft, and Diablo series. The following is the list of titles published by Blizzard: 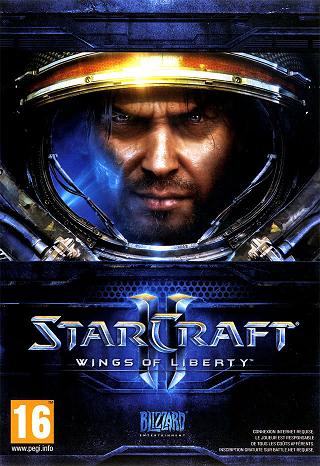