Our stock list includes several thousand titles. Significant number of goods arrive in our warehouse every day. This includes both new releases and existing back catalog items. Our customers include video game retailers, wholesalers, and distributors.

All items are stored in our warehouse in London. Video games and consoles are mainly European PAL format. Please ensure the supplied games do not have any compatibility issue in your markets before ordering. 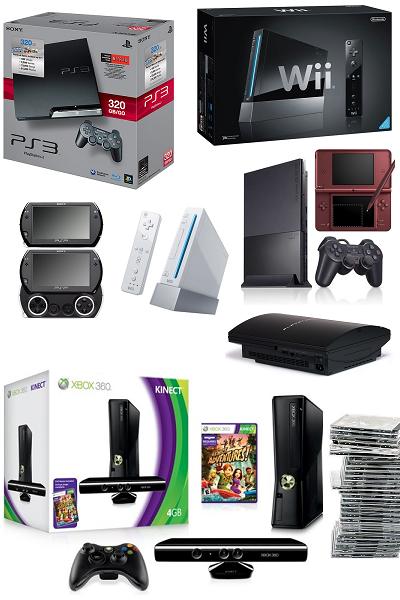