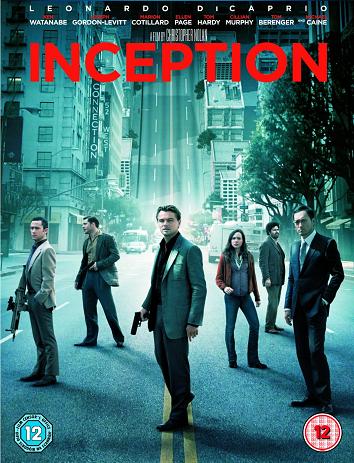 Dom Cobb is a thief of great skill, the top in the world at extraction, the very dangerous art of stealing a person’s secrets directly from their subconscious while they are dreaming. This rare art makes Cobb a key player in the new corporate espionage world as well as an international fugitive at the cost of everything he once held dear. With a chance to redeme himself and return to some semblance of a normal life, Cobb jumps at the chance for his most dangerous mission yet, assembling a team comprised of new and old compatriots. But nothing can prepare them for their most dangerous enemy yet, even if it was one that Cobb and the others should have seen coming.

Dom Cobb is a world class thief. His specialty is stealing the most valuable secrets a person has directly from their subconscious while dreaming. This has made Cobb both an invaluable player in corporate espionage but has also cost him everything he has ever loved and turned him into a fugitive on the run from multiple countries. There’s one last job, though, with the promise of redemption at the end should he succeed. Cobb jumps on the chance, only find a treacherous enemy that seems able to predict every move that Cobb and his team make.

After assembling a team comprised of old friends and some new faces, Cobb is ready to take on this one of a kind mission. Instead of stealing information for his client, Saito wants Cobb to plant an idea within someone’s mind. In return he will fix all of Cobb’s problems with the US government, allowing him to finally return home.

After careful planning the team goes under a heavy sedative, allowing them to bring on dreams within dreams, so their target will never realize that they planted an idea in his mind. What Cobb doesn’t tell his team is that his past is so powerful that it could bring on a comatose state for all of them, unable to escape from within the dreams they have constructed. As the dreams grow more complex Cobb must deal more and more with his own past and the overwhelming sense of guilt. Eventually Cobb must deal with the ultimate question of what is only a dream and what is reality.